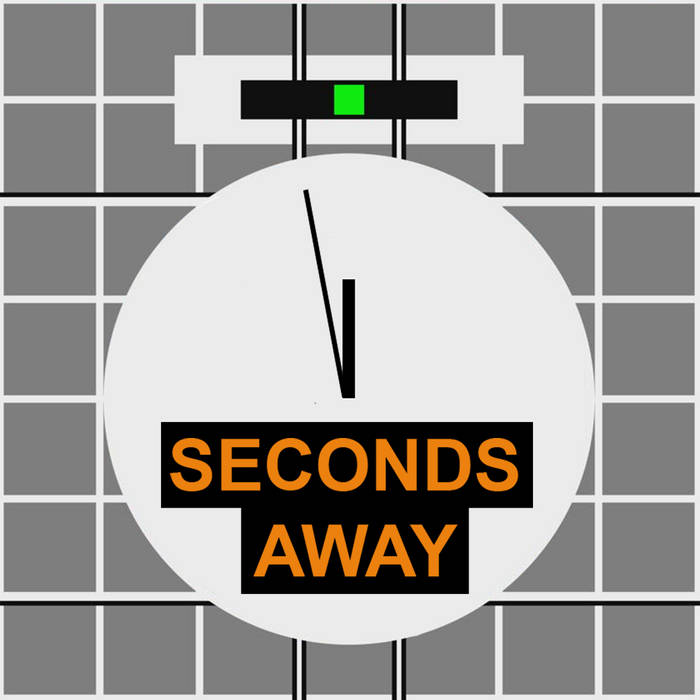 I don't want damage and neither do you,
But my eyes are blinking the seconds away.

Testcard F formed in 1981 in Norwich in the East of England. They combined experimental synth pop with the percussive possibilities of found metallic objects. Their early singles caught the attention of BBC Radio One's John Peel, who offered them a coveted Peel Session. They have continued to pursue their own unique aesthetic ever since. They are now based in London and more music is on the way. ... more

Bandcamp Daily  your guide to the world of Bandcamp

Cannibal Corpse's George "Corpsegrinder" Fisher stops by for an interview